This Post outlines how to install replacement walker and rollator brakes for Drive Medical Rollators.

Phillips Head Screw Driver, An Allen Wrench, and any type of Plyer. 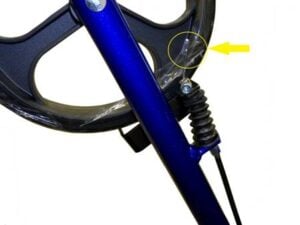 2.  Pull the cable through the spring and spring boot. 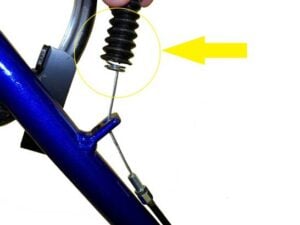 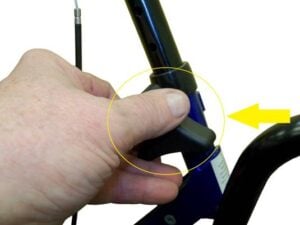 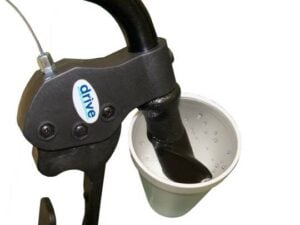 5.  Next, to remove the old handle, locate the screw or screws that hold the loop brake handle on the handle bar and slide off. 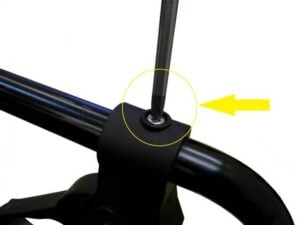 6.  After the old one is removed, slide the new one in place and tighten, then add the hand grip. 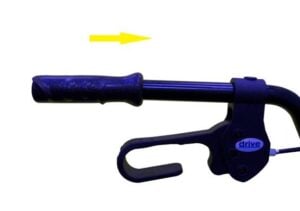 Slide on the handle and hand-grip[/caption] 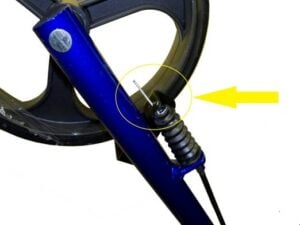 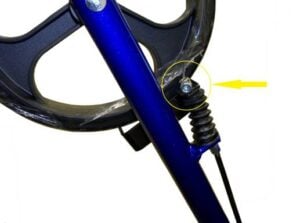 Slide the cable fastener on the end of the cable.[/caption] 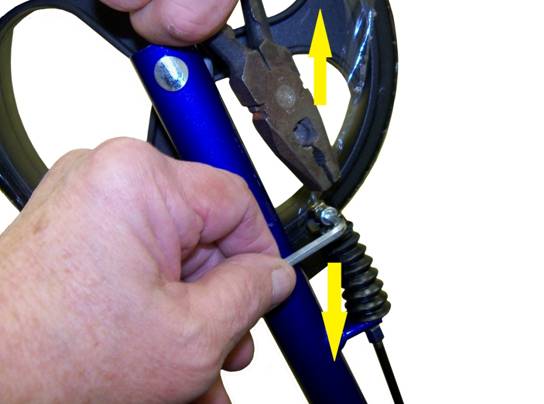 Pull the cable as far as it will go and tighten the cable fastener.[/caption]

9.  Almost done!  To move the brake pads closer to the wheel, there are 2 options (see below).  If a solid contact with the wheel cannot be achieved with both of these adjustment nuts, turn both adjustment nuts clockwise until they stop. Repeat the previous step to take up any slack in the cable. Make sure that the cable fastener is down as far as it will go.

That's it, let us know if you have any questions!

turning the nut counterclockwise the brake contact will move closer to the wheel.[/caption] [caption id="attachment_156" align="alignleft" width="300"] Turning this cable adjuster counterclockwise will also move the brake contact closer to the wheel[/caption]
Categories: Product Demonstrations & How To
Posted By: michael
Search Blog Posts
Topics
The Latest